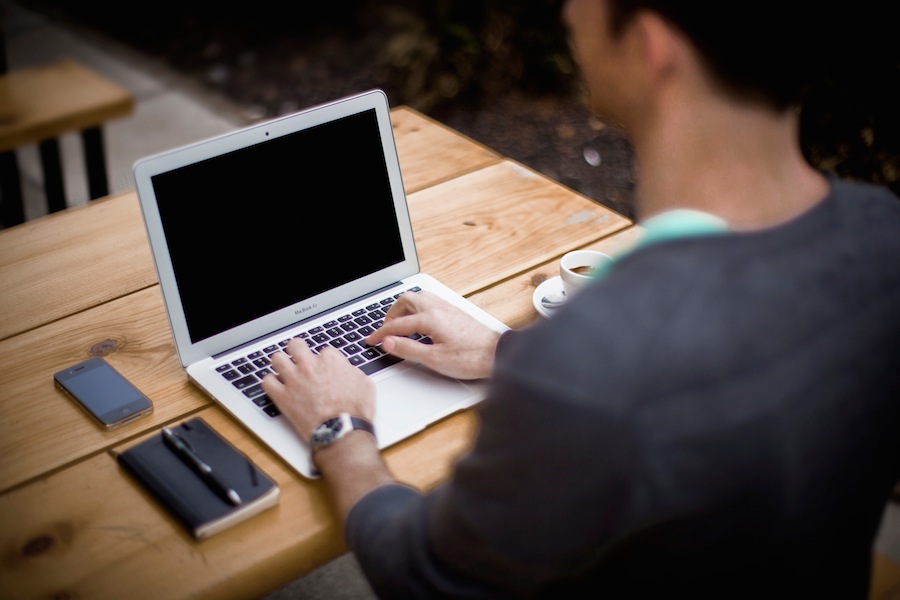 Microsoft Office can be pricey, especially if you don’t use it frequently. Not only that but a purchased license of 2007 Office now won’t be supported with Windows 10 which means you have to buy a new one. There are options available though, and they all do close enough to the same thing as Microsoft Office except for some minor differences. 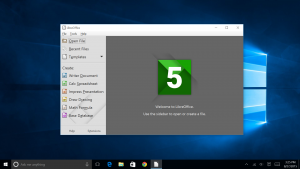 Libre Office is a very powerful open source office suite that is updated on a consistent basis. It started as a fork of the OpenOffice project from many years ago and is now the go-to alternative to Microsoft Office. It’s not as slick as Kingsoft Office Suite Free but it has the major advantage of offering database (Access counterpart), Word (Word counterpart), Spreadsheet (Excel counterpart) and Presentation (PowerPoint counterpart). It has also been given a facelift so it does have the added benefit of looking a little more modern than usual. 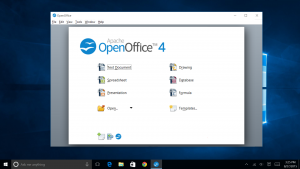 Open Office is one of the oldest open source alternatives to Microsoft Office. It has a full toolset with Writer (Word), Presentations (PowerPoint), Spreadsheets (Excel), and Databases (Access). It saves your documents in the open standard format and like most other options on this list it also supports Microsoft Word Documents. It is not updated quite as often as LibreOffice but is still a great alternative if LibreOffice just isn’t for you. 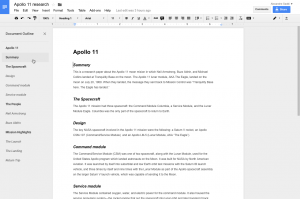 Google Docs has risen in popularity in recent years for many reasons. It’s free and accessible from anywhere with an internet connection. It offers a word processor (Word), spreadsheets (Excel), and presentation (PowerPoint). Another added bonus, it doesn’t need to be downloaded this equates to less resources used by your computer. This is particularly noticeable on less powerful machines. In addition, the software also supports Microsoft Word’s .doc format and has integration with Google Plus, Gmail, and Google Calendar. In addition, your files are saved in the cloud so you have quick access from any machine. 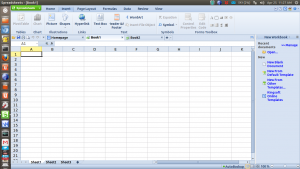 likethis
What's your reaction?
Love It
100%
Like It
0%
Want It
0%
Had It
0%
Hated It
0%
Posted In
Computers, Microsoft, Windows
Tags
About The Author 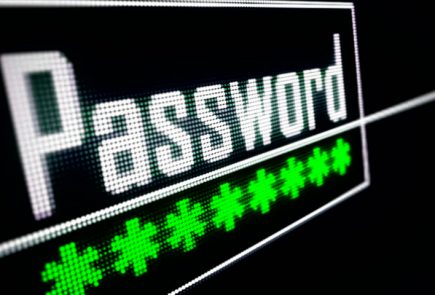 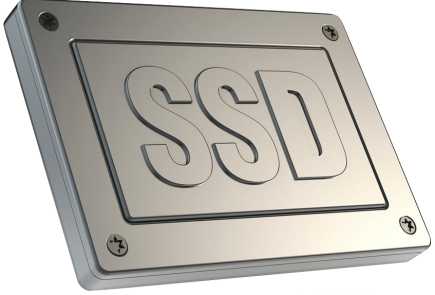