What Exactly is WiGig?

by CyndrTecOctober 26, 2016
0
Now Reading
What Exactly is WiGig?
Contents 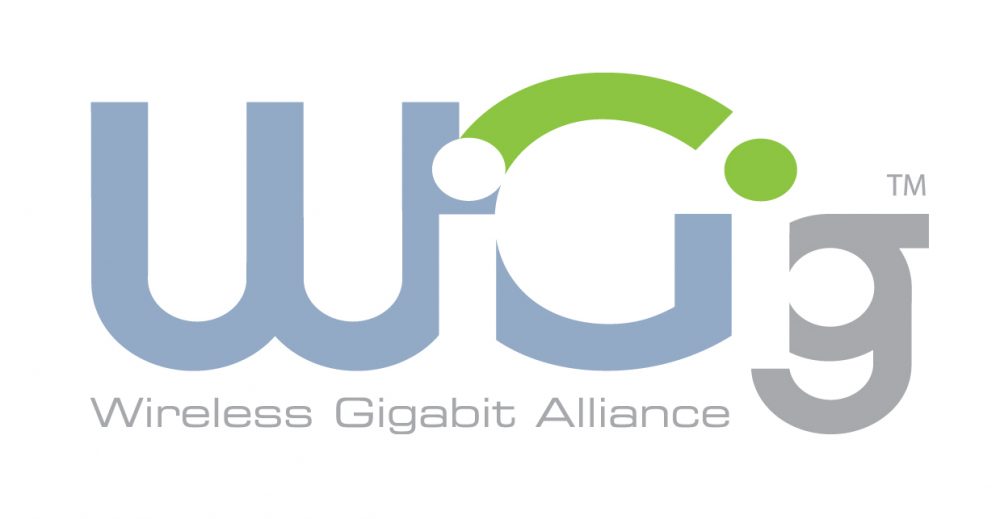 WiGig (802.11ad)is a wireless standard developed by the Wireless Gigabit Alliance and it’s designed to have significantly faster wireless network speeds. It will be available on consumer devices beginning this year. While it will not be replacing WiFi completely due to it’s extremely short range we will definitely see it in use for local networks replacing some of the network backbone. The earliest you’ll need to start worrying about WiGig will be the second half of 2017.

Ordinary WiFi is cheaper and more reliable for most of us but with the influx of wireless displays, VR headsets, phones and 4K video and TV’s our airwaves are getting crowded which is where WiGig enters the spotlight. WiFi uses 2.4 GHz and 5GHz radio spectrums where as WiGig will utilize 60Ghz.

There are pro’s and con’s for WiGig, however. While the 60GHz band is rarely used (no congestion), high frequency signals are terrible at traveling long distances and they cannot penetrate walls so using one central router to reach your entire house isn’t possible with WiGig, but it does mean your neighbor streaming movies all day will not interfere with your own network.

WiGig sends data in highly directional beams instead of covering the entire room in radio waves. This approach will limit interference and lets multiple devices work at top speed. It transfers data at 7 Gbps at distances from 1-10m vs 3.2Gbps for 802.11ac. It’s use will likely be limited to wireless data transfers, streaming 4K to your television and VR headsets which are limited to being wired at the moment due to the delay experienced through current wireless technology.

Is WiGig a standard you’re interested in utilizing for your own wireless network?

likethis
What's your reaction?
Love It
0%
Like It
100%
Want It
0%
Had It
0%
Hated It
0%
Posted In
Business, Networking, Residential, Wireless Technology
Tags
About The Author 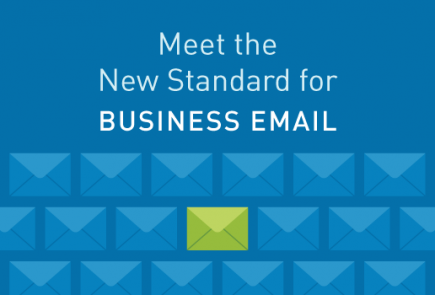 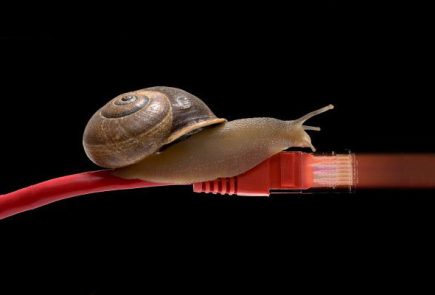 Speed Up Your Network
Comments
Leave a response