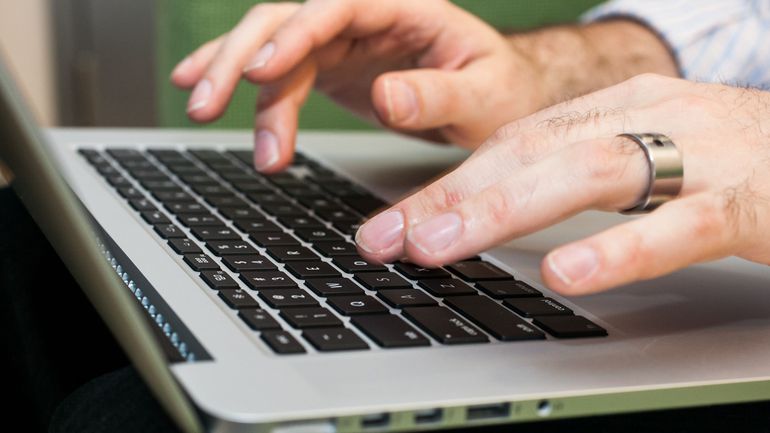 To update your system on OS X go to App Store > Updates > and install the security update that is shown for your system. If you are using Mavericks or Yosemite a Safari update is available for you.

In addition, it’s recommended to update iOS just head over to your Settings and perform a software update on the device. It’s important to note that some updates can slow older phones and computers down so call us if you have any questions regarding these updates.

Lookout Security and Citizen Lab discovered the spyware that could hijack an iPhone with just a text message. (Granted, you needed to click the link. ) Lookout Security’s Mike Murray called it

One of the most sophisticated pieces of cyberespionage software we’ve ever seen.

The spyware gave the attacker access to all of your contacts, text messages, apps, camera, etc. So it’s very important to update your systems.

A key tool of the exploit takes advantage of a memory corruption bug in Safari allowing the hackers to deliver the malicious software when you click on the link in the text. This exploit is codenamed Pegasus and it takes advantage of Trident bugs which allows it to jailbreak the phone and install spying software on the device. Both remotely and without the knowledge of the victim.

likethis
What's your reaction?
Love It
0%
Like It
0%
Want It
0%
Had It
0%
Hated It
0%
Posted In
Apple, Computers, iOS, OSX, spyware, viruses, Vulnerabilities, Wireless Technology
Tags
About The Author 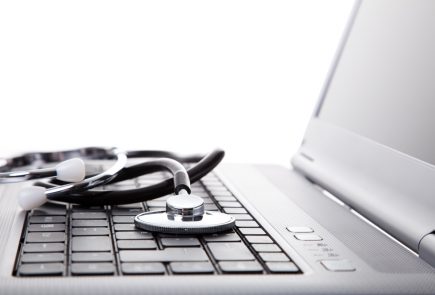 What Do Our Free Diagnostics Entail?
Read More